Flokk is the European market leader in the design, development, and production of office furniture. As a house of brands, Flokk unites under its name 9 heritage brands, including HÅG, RH, Giroflex, BMA, Offecct, RBM, Profim, 9to5 Seating, and Malmstolen. The company was launched in 2017, although its history goes back to 1872 when the oldest of the brands, Giroflex, was first established. 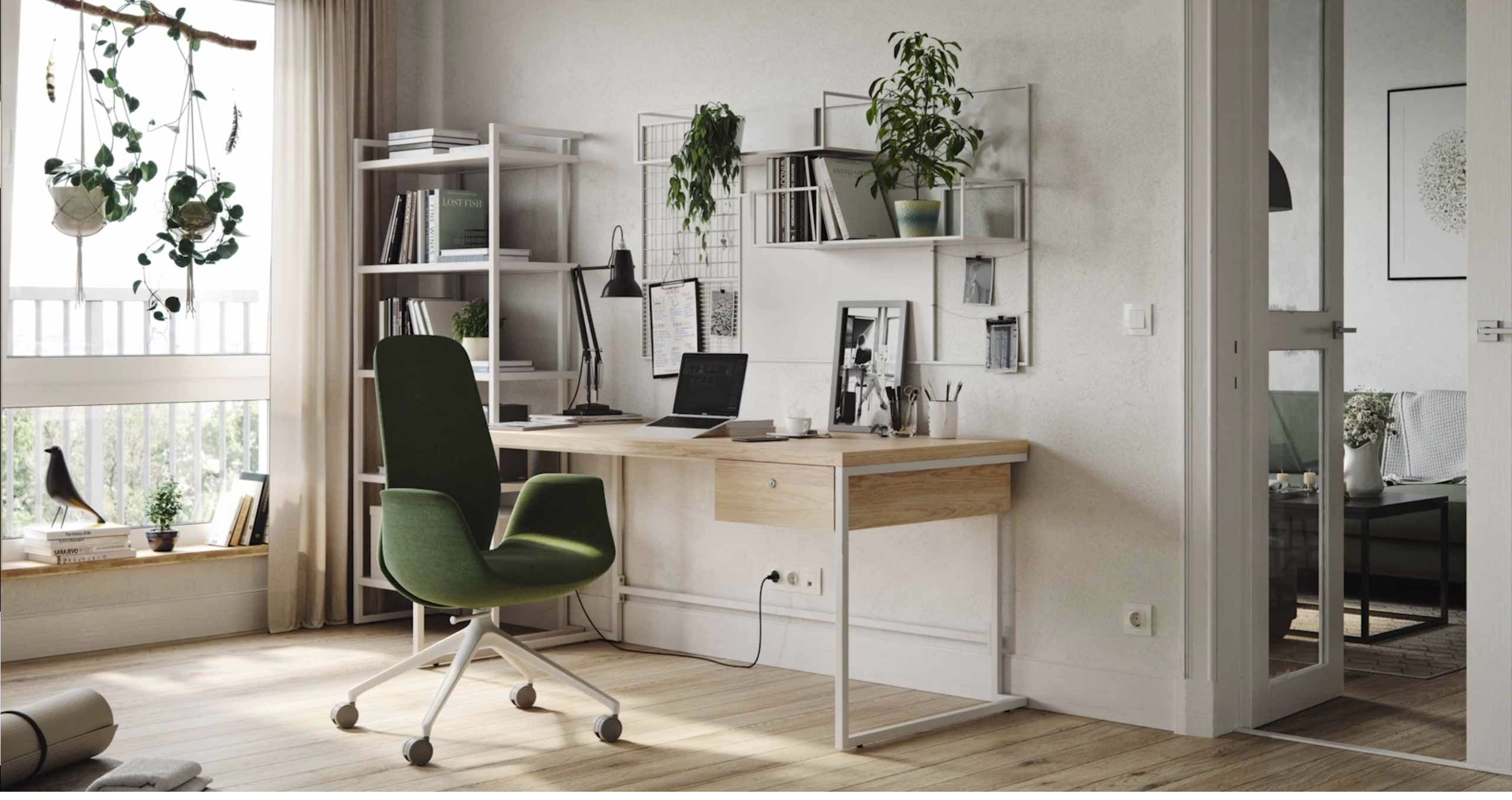 Over 1800 Flokk employees supply products to clients hailing from more than 80 countries. Headquartered in Olso, Norway, the company holds production lines in Norway, Sweden, Poland, and the US.

While analyzing the business process efficiency, the Flokk team realized that some of the processes within the Customer Service Department are quite time-consuming, carried out on a large scale, and require the engagement of a substantial number of team members. At the same time, these processes are worked out to the extent that there is no room for further improvements from the perspective of manual task fulfillment. Because of that, the Flokk team began to research what are the other ways in which the process efficiency could be improved.

One of the considered solutions was to utilize programmable bots, which could support the process realization. At the same time, the earlier pilot implementation carried out by GGS confirmed the legitimacy of this approach, since robotic process automation (RPA) successfully improved some of Flokk’s business operations.

Flokk asked GGS IT Consulting for the support in analysis and automation of the processes with RPA technology.

Our teams decided that the first process to be robotized should be sending to Flokk’s clients an order fulfillment date confirmation.

This process runs as follows:

The above tasks had been realized by a team of 30 employees. Each of the workers had to confirm daily over a dozen of orders, which in turn amounted to an estimated 7200 hours of work a year.

Now that we had all the necessary information, we were ready for the next phase. Over the years GGS has worked out an efficient and reliable roadmap for solution implementation.

This traditional 5-step approach to the implementation works as follows:

Thanks to the knowledge and experience gained through the pilot implementation, the Flokk team themself was able to identify the process that needed to be automated. This was exactly the above-mentioned order fulfillment date confirmation process.

Together with the manager of the Flokk Customer Service Department and a delegated specialist, GGS conducted a thorough process analysis. Our team responsible for the automation needed to understand the business assumptions, steps involved in the process, and tools used by Flokk up until this point.

We held a series of online workshops, during which both teams went over every single step a human had to take in order to realize the process. We got acquainted with the ERP system used so far and were able to identify potential exceptions during the process execution a bot could encounter.

This investigation resulted in the full documentation of the entire process and the assumptions for the bot. After Flokk accepted the proposed procedures this analysis served as the foundation for further steps in the implementation.

At this point, we also confirmed that RPA technology is the right choice for this particular process automation.

Once Flokk accepted the concept proposed in the previous step, GGS began the detailed implementation planning and bot programming according to the documentation we had prepared.

As a result, our team built a bot that realized the process assumptions within the client’s test environment.

After we built the bot, GGS moved on to User Acceptance Testing.

We started with the controlled kickoff of the bot on the test data while simultaneously a Flokk specialist monitored whether the bot is correctly realizing the assigned tasks.

User Acceptance Testing helps identify exceptions, which can appear during the bot’s work before it begins to operate on the real data. Thanks to these tests we identified the potential problems and prepared fitting solutions so that the bot could be safely moved to the actual production environment.

We divided the production activation into a couple of phases.

In the first phase, the bot started to confirm the orders just for one person. After we confirmed that all the steps in this process work properly, we gradually added the remaining team members, ultimately achieving the pre-planned scale.

The effects of the implementation

Once the bot achieved the full scale we could finally call the whole project a success!

The effects of the implementation translated into real savings that we were able to count and measure, but also those that we did not explcitly anticipate:

Check if you too could hire a virtual employee

If you’d like to verify if robotization could benefit your company as well, contact us for a 30 min consultation.

Services in this project